Over the last couple of weeks I have been working on a few small projects that have been counting towards my stash busting! The first of these was the beanie that I made to send to Cupcake Mummy as part of her drive to collect beanies for cancer patients…It is on it’s way via Airmail now! Here is the finished beanie:

It went a little wonky because I was stitching in a rush and I miscounted but luckily the handle of my Avon trolley is beanie shaped! I popped it on here over night to straighten it a bit but, as you can see, when it is being worn the wonky-ness isn’t visible luckily!

I have also been busy making some things for a friend of mine who asked me to crochet her two jammy dodgers and a Zingy! 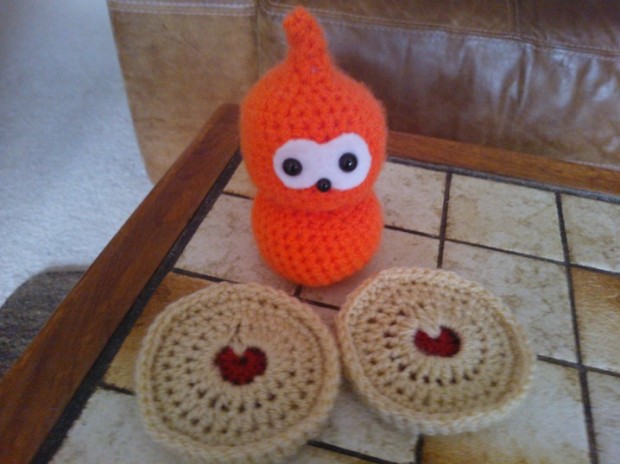 This little bundle will be finding its way to her on Tuesday when we have a seminar together! And I’m glad someone wanted some jammy dodgers because that ‘biscuit’ coloured yarn doesn’t come in very handy for most projects!

I have enjoyed working on some small projects on a while…now that these are complete I will go back to working on James’ surprise Christmas present for a while until I am in need of another break! I am pretty impressed with how my stash busting is going so far though; even though I haven’t used up any whole balls yet, these small projects are certainly shrinking the ones that I have got.

In other news though, I did buy my first balls of yarn since signing up to the challenge…but in my defence, they are for a specific project! I am taking part in Not Your Average Crochet’s Crochet Along, which is set to start in June.  The last CAL that I joined was short lived on my behalf, as I was completely swamped by uni work, but this one will be starting in June, giving me four months to make a reasonable dent in the challenge, which will hopefully motivate me to keep going! (Never mind the fact that I have committed myself to working the first two weeks of June at University and the third week I will be in London…)

The project for the CAL is a blanket based on these designs: 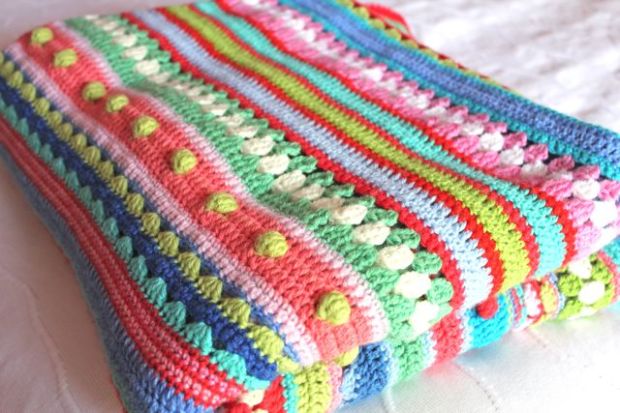 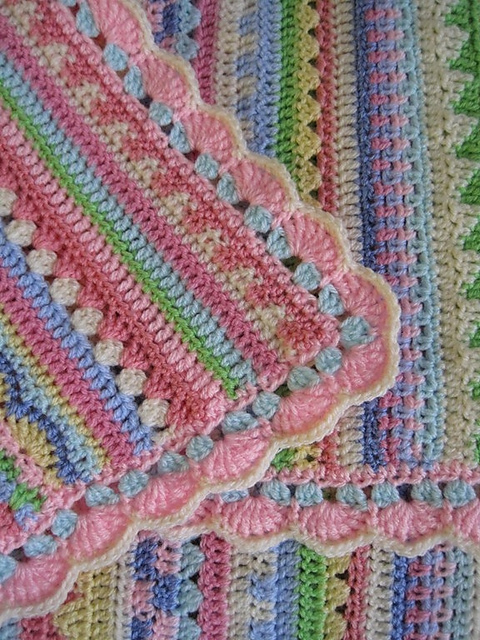 Hannah is currently busy writing the pattern that we will be using, and we will be working on a few rows a week. I have chosen to use a palette similar to one that Hannah put together: 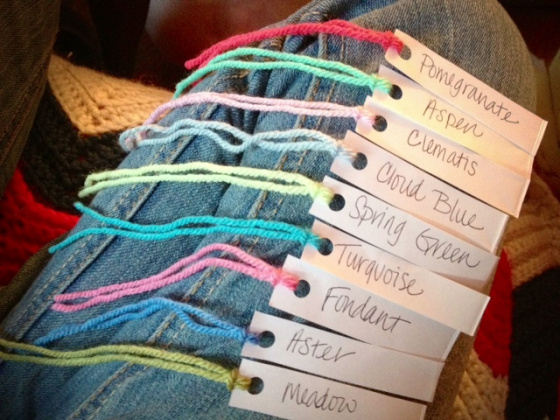 Hannah has chosen the Stylecraft Special DK but, at the moment, I can’t afford to buy the yarn in a bulk order, so it works out cheaper for me to collect a couple of balls of each colour as I walk passed my local craft shop. A lot of the shades are very similar with only the blues differing a bit, but I have decided to use a yellow rather than the ‘spring green’, mainly because I already have an excess of pale yellow yarn so this can double up as stash busting too!

Here is the yarn I have collected so far: 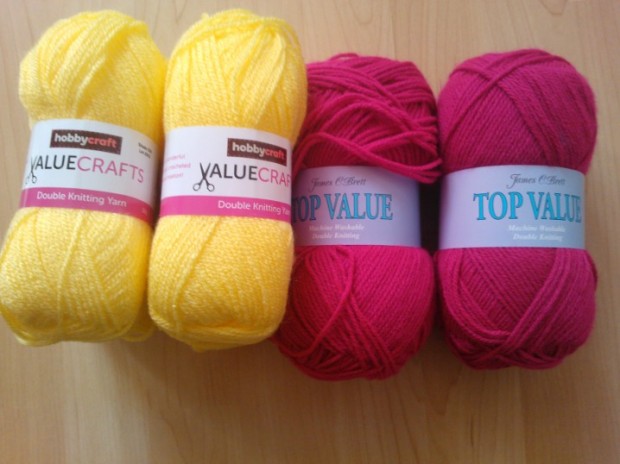 Although it is hard to see in the photo, the pink it similar to the ‘pomegranate’ of the palette and this is the yellow I will be using instead of the ‘spring green’. Next I will be getting the ‘turquoise’ and ‘meadow’ colours, so I am well on my way to being prepared! I am collecting two balls of each (except the yellow of which I have 4 as they are 50g balls) to make a twin sized blanket.

As I was buying the pink yarn from the craft shop I found this bargain that I just have to share with you too: 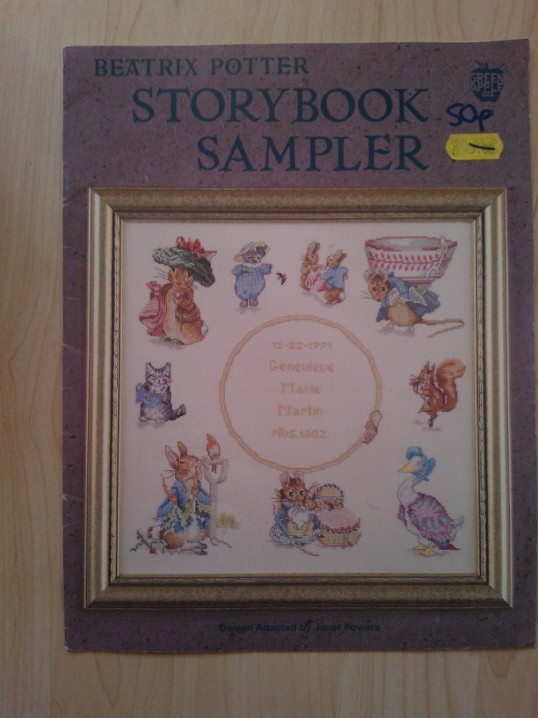 This lovely sampler chart was only 50p! How could I resist? Although there won’t be any babies around for a while yet, I thought the characters would look great on cards so I used that as an excuse to treat myself! 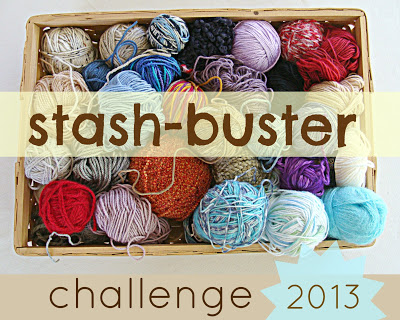