Firstly, I would like to apologise for not getting these online yesterday as I said I would. Between writing my novel, two essays, reading a mountain of books and attending the university’s Annual English Lecture, it somehow slipped my mind…

Anyway, here are some of my photos from the night: 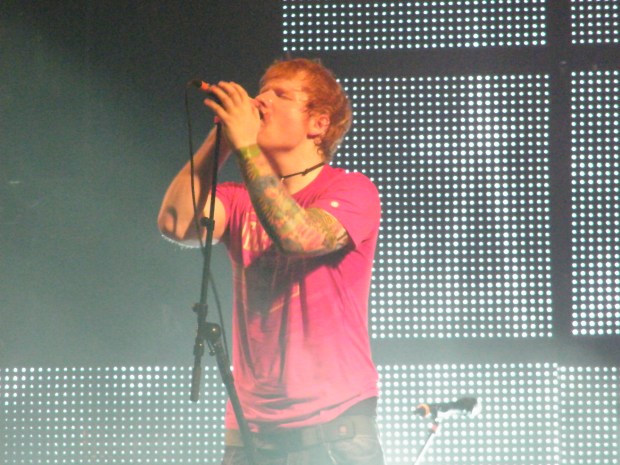 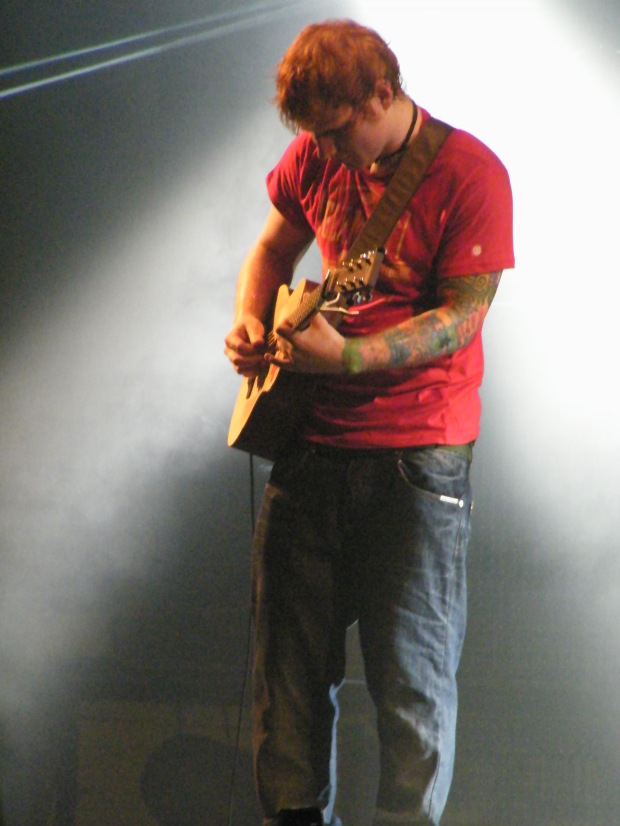 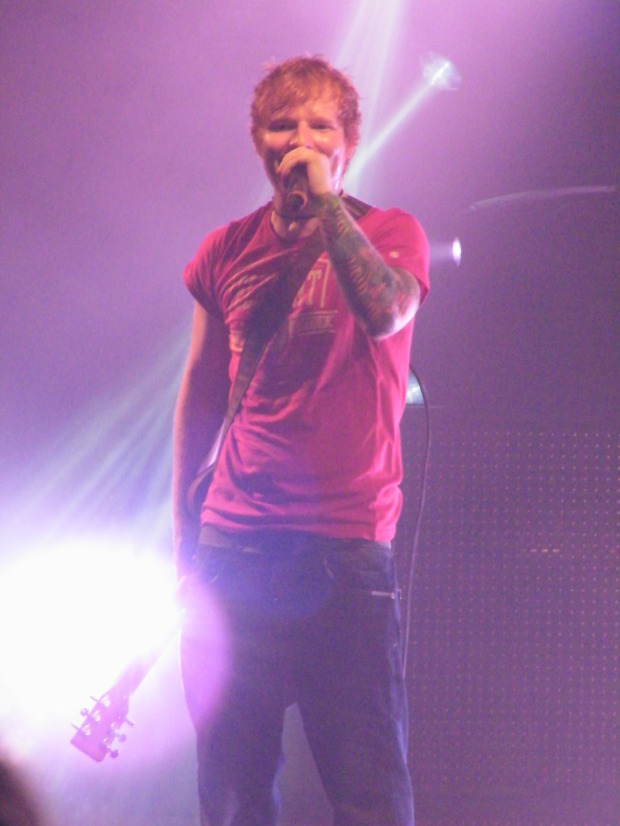 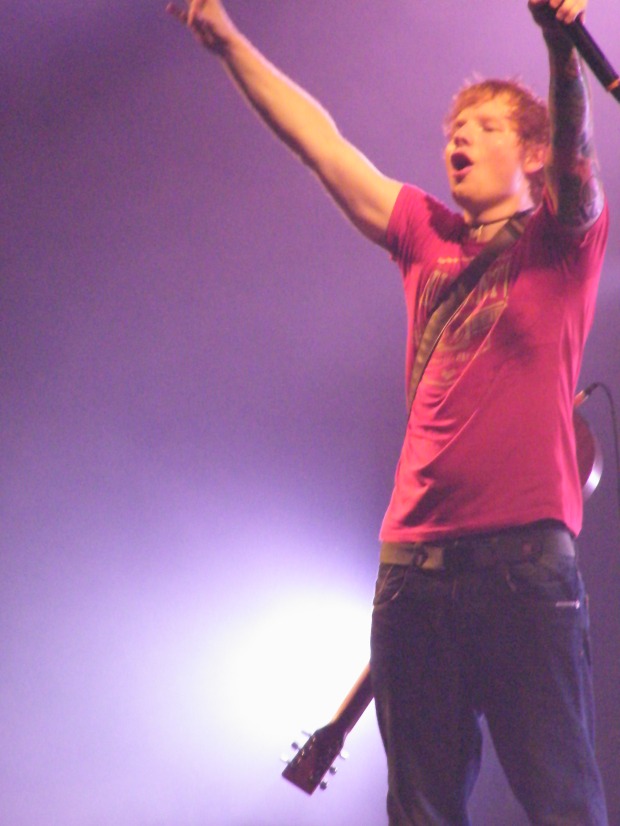 The night was amazing and so much more energetic than I was expecting! Anyone who imagines a mellow night with Ed simply strumming a guitar, you couldn’t be more wrong!

Ed’s voices is absolutely fantastic live, and he even takes the time to explain the equipment he is using, so that you see how ho can put a whole song together simply using his voice, a drum, a guitar and a loop pedal. He is so much more than just a singer…each one of his songs is completely performed by him right in front of your eyes.

He also really got the crowd involved by creating sing-a-long point in his songs and even a crowd wide performance of what he called ‘the festival dance’. You couldn’t help but join in as everyone stood with their arms around complete strangers, swaying to the music.

Ed sang pretty much every song from his album, and yet, he brought something new to each well known track. Many of his songs had additional musical interludes and his iconic fast-paced rap sets inserted into them to put a new spin on the songs that all of the audience knew so well. This made the whole concert full of surprises, and Ed was constantly upping his game to keep the audience completely gripped.

The evenings explosive finale came with his three song encore, kicking off with an amazing spin on his second hit, ‘You Need Me’. This track was filled with new elements that made it almost ten minutes long and the audience were involved from start to end. He then played the quiet Irish folk style hidden track from his album. Finally, no Ed Sheeran concert would be complete with a heartfelt version of his most famous track, ‘The A Team’ to finish.

I left feeling completely overwhelmed by the performance, which exceeded all of my expectations. There was no wonder his concert sold out in a matter of minutes, and, considering the ticket prices, he could have charged double the price and I would have still walked away feeling like I had got great value for money. This is definitely one act that I would love to experience live again.